Sorry, no slides matched your criteria.

We do this through our Moveo residency program, with the following aims:

• to promote young, contemporary and quality devised theatre.
• to provide the opportunity for artists to be not only performers, but also creators and producers of their own projects.
• to strengthen the autonomy of artists who have recently completed their specialised training.
• to drive a unique space in Barcelona specialised in the development and experimentation of physical theatre.
• to support physical theatre and make it grow in order to enhance its identity as a genre.
• to promote the optimization of resources in devised performance: poverty of means equals wealth of imagination.
• to bring dialogue and exchange between artists and creative professionals from around the world.

Please click here for the BASES (in Catalan) to request a MOVEO RESIDENCE.

The residences consist of the assignment of one of our equipped spaces. Artistic advice from the Moveo team can also be requested on the side.

The application period is open all year.

We have had the pleasure to host at the Moveo centre the following companies and projects:

Within the MOVEO IMPULS program, supported by ICUB (Institute of Culture of Barcelona’s City Council), we carried out two lines of residences: RESIDÈNCIES LAB, assignment space of two weeks for projects in embryo; RESIDÈNCIES MOVEO, for projects of artists graduated at Moveo. In this context, the show Desveladas was created with Angela Zamorano, Eva Pallikari, Evi Charalampidou, Rebecca Ryan and Maria Södermark. Raissa Avilés and Alba Casera Florejachs also participated in the project. 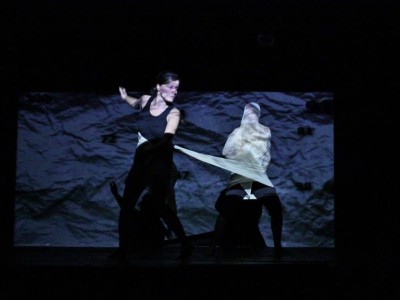 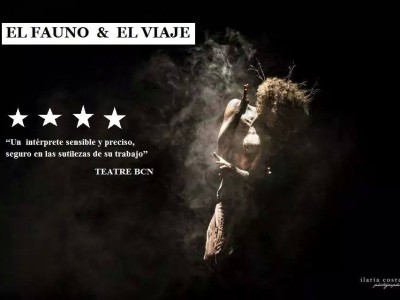 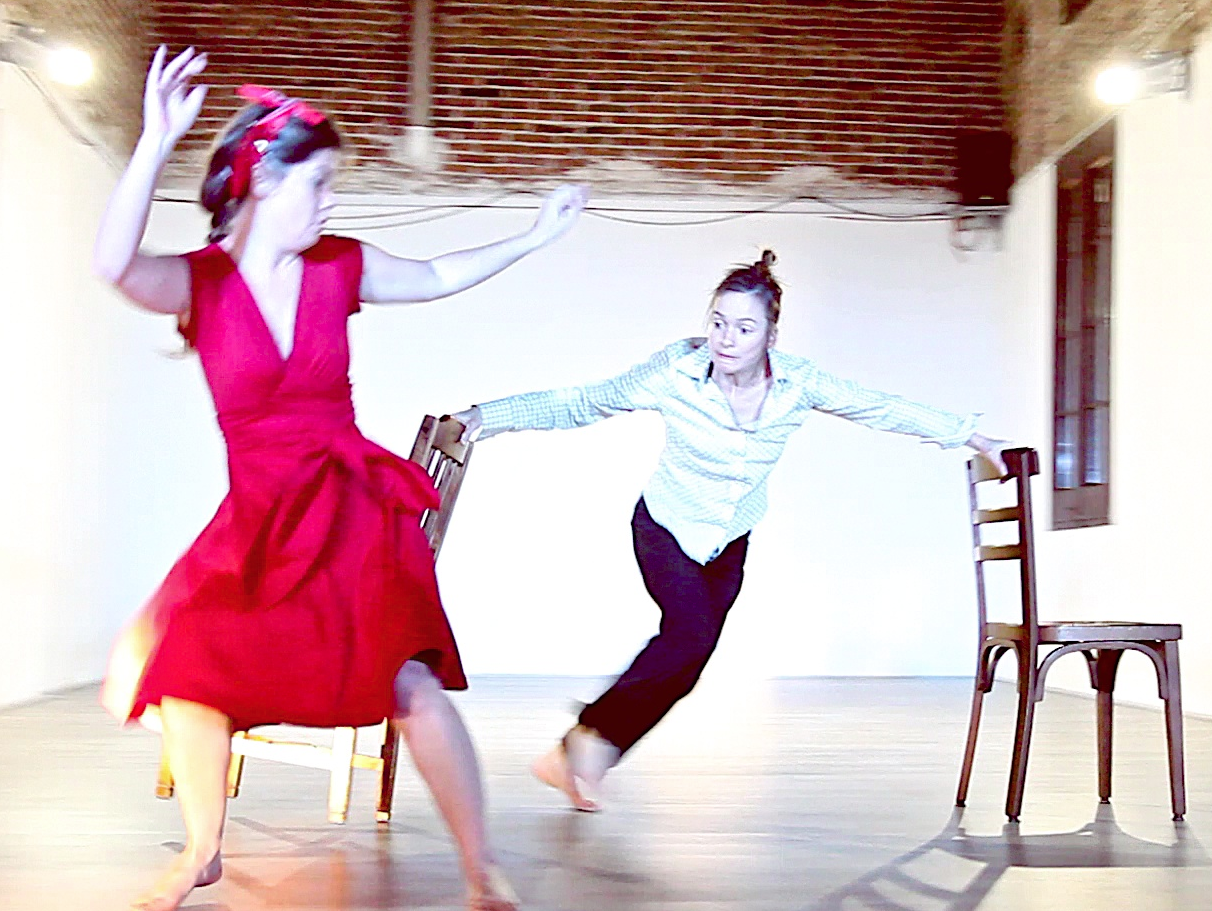 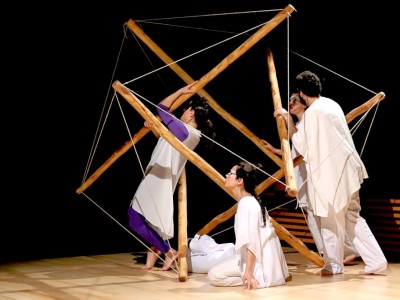