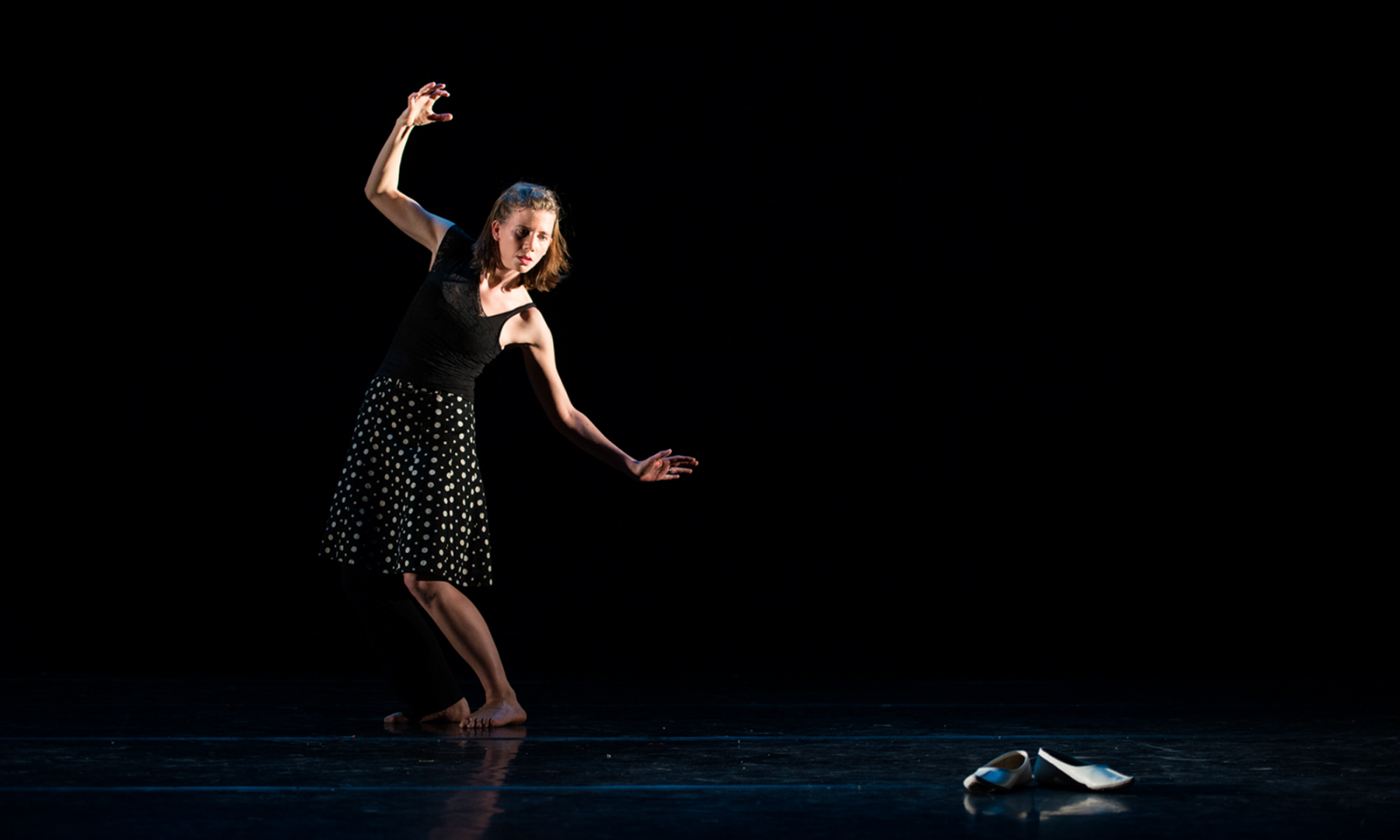 Where am I when I am two?

“The way we tend to accommodate to the most frantic vital rhythms is fascinating.
When we stop to look at them or if we put them on stage, which is the same, they seem most unlikely.
Time becomes a friend and an enemy at the same time; it limits and gives space to those vital desires that move our legs.”

Sophie Kasser, alongside an actress and pianist, plays this physical and musical dialogue that puts on stage the day-to-day maelstrom brought by trying to balance the working life and the desire and realization of motherhood.

With humor, passion and irony the quotidian world is multiplied to grab each of the vital seconds that make up a woman’s existence since she becomes two. And the body, which knows so much about desires, contradictions, weight, time, tiredness, pleasure, … has a lot to say.

Towards poetry of the body

With this piece, we continue to explore the vast world of mime, dance and theatre art forms, adapting them and mixing them in order to achieve expressiveness.

Far from illustrating a story through gestures, far from an abstract language separating body and theatricality, we aim to develop with our work an art of movement as a theatrical portrait of the interior, of relationships, of hopes and conflicts, searching in the body of the performer – and her/his experience the inspiration for our shows.

Where am I when I’m two? is a piece that includes, besides movement and text, live music. The relationship, the opposition and the connection between body, text and music are the main research ingredients to reach a poetic form of dance theatre, sometimes abstract, always evocative. The music positions itself in counterpoint to the movement score: a trio takes shape between live music, recorded music and the music of movement, which tends to amplify contrasts and develop emotions. 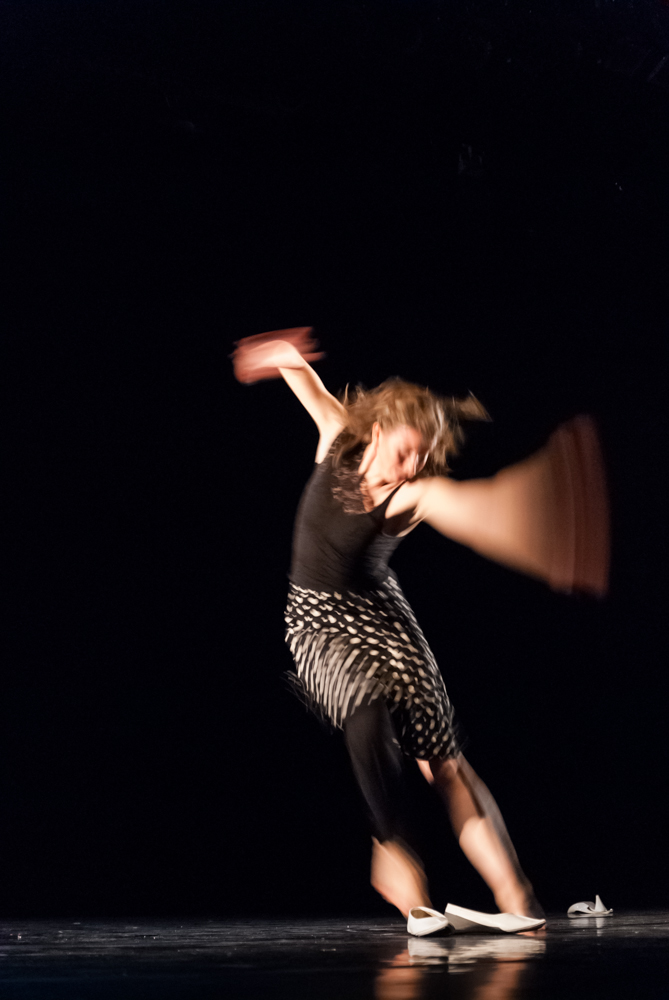 A former member of the international company Théâtre de l’Ange Fou in London for several years, she has co-founded the Moveo company in Barcelona. She has created and performed in shows in countries like Belgium, Croatia, France, Israel, Italy, Poland, Puerto Rico, Rumania, United Kingdom, Spain, and Switzerland.

She has collaborated and created projects for institutions such as the Institut del Teatre de Barcelona, University of Barcelona – Centre for Research DUODA, Dies de Dansa / Barcelona GREC festival or NOVIA – University of Applied Sciences, Finland. Recently she performed at the International Physical Theatre Festival of Puerto Rico and the International Festival of Theatre Improvisation of Island of Réunion.

As a pedagogue, she has taught workshops in organizations such as the School of Speech and Drama in London, the Conservatoire Populaire of Geneva, the Superior Pedagogical School of Aarau (Switzerland), the Superior Drama Schools of Vigo, Valencia and Palma de Mallorca, the Mime festival of Sueca (Spain),  among others. Trained in theatre, circus and dance in Paris, Geneva and London, she has specialized in physical theatre at the International School of Corporeal Mime of London where she also completed the graduate program specializing in Stage Direction and Theatre Pedagogy.

Born in Malaga, she studies piano from the age of 8. In 2009, she travels to Barcelona to continue her studies under the mentoring of Albert Atenelle. After graduating in piano at the Liceu’s Higher Conservatory of Music in Barcelona, she decides to stay in the city in order to start a theatrical training at the “Laboratorio Escuela Corporal Dramática” and deepen into her musical studies taking the postgraduate course “Improvisation as a pedagogical system”.

She has worked as a pianist and actress with the Laboratorio Teatro Co. at the Avignon Off Festival and at the IXth International Investigation Theatre Fest, and is now collaborating with the Moveo Co.

She has also worked as a musical composer for various theatre companies.

Duration: 40 min.
Language: created in Spanish. Available in French and English.
Team on tour: 2 performers and a technician.
Stage: inside. Adaptable to non-convencional spaces.